For over a century, metalworking and the ancient technique of lost-wax casting have been the excellence and the history of the Cubro Artistic Foundry.

The Cubro Foundry has a century-old story, written in Milan at the beginning of the Twentieth Century. Within the walls of the first headquarters, near the Monumental Cemetery, it came to life under the name of Carnelli Artistic Foundry.

In a culturally bustling Milan, cradle and crossroads of art and artists, the Foundry immediately became one of the most popular workshops for sculptors and designers from all over the world. Its history is, still today, that of its own passionate and skilled craftsmen who, in the 70s, moved to the new, larger space in Via Francesco Baracca n. 6 in Novate Milanese. 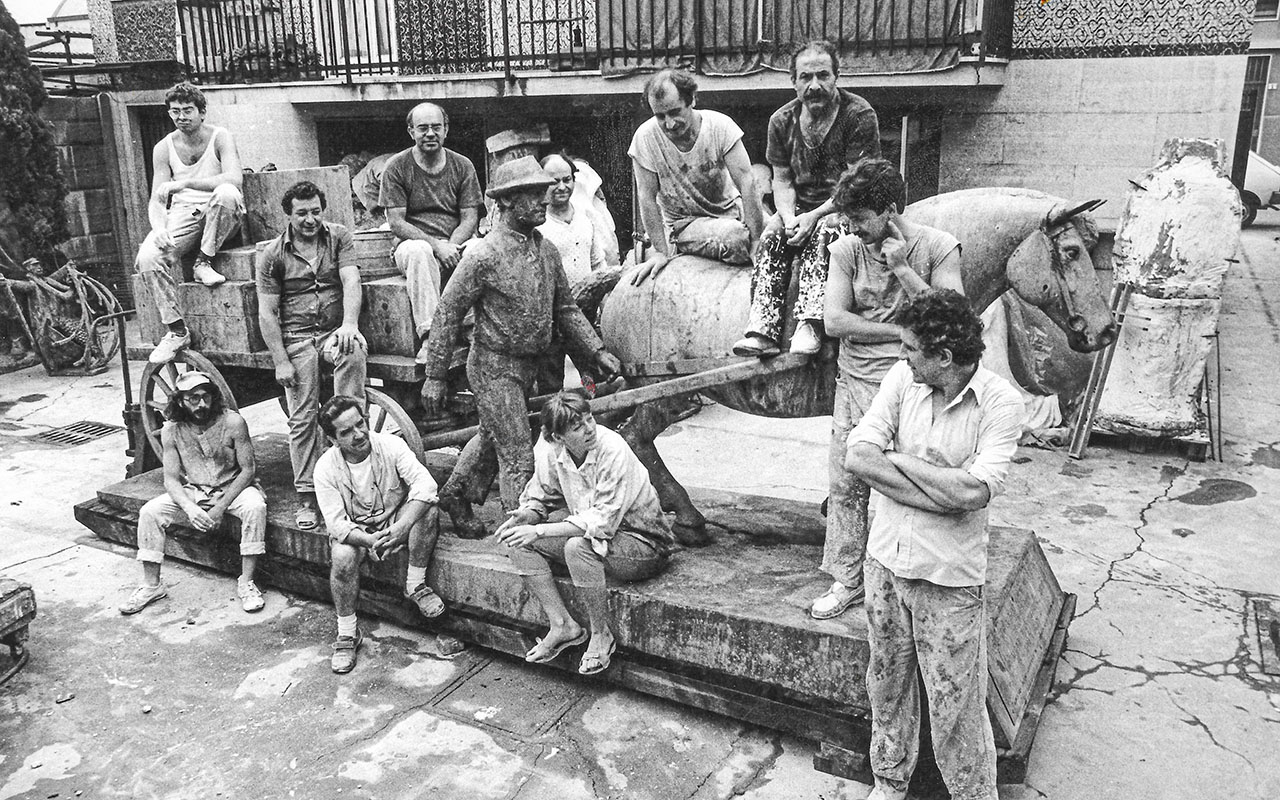 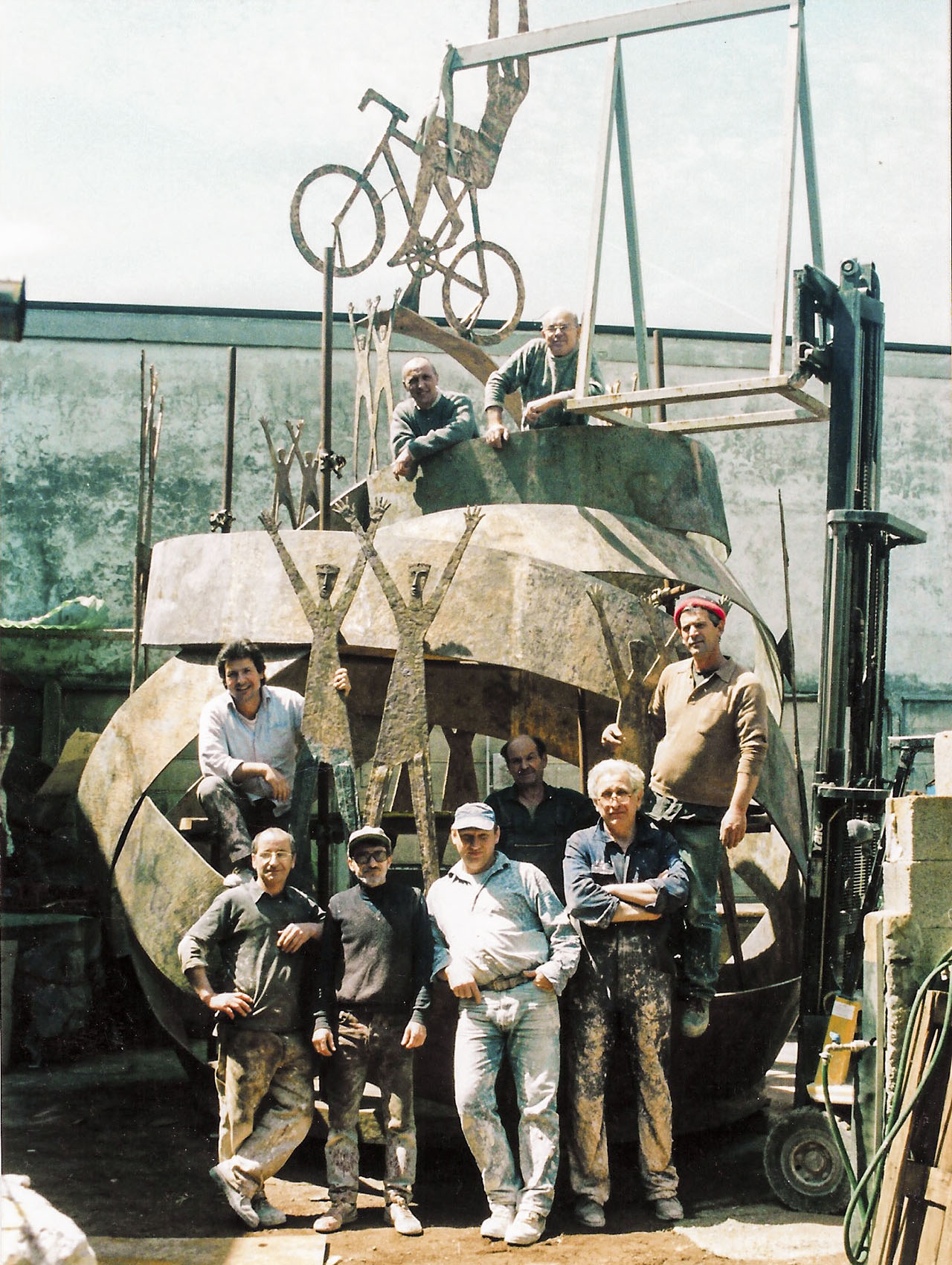 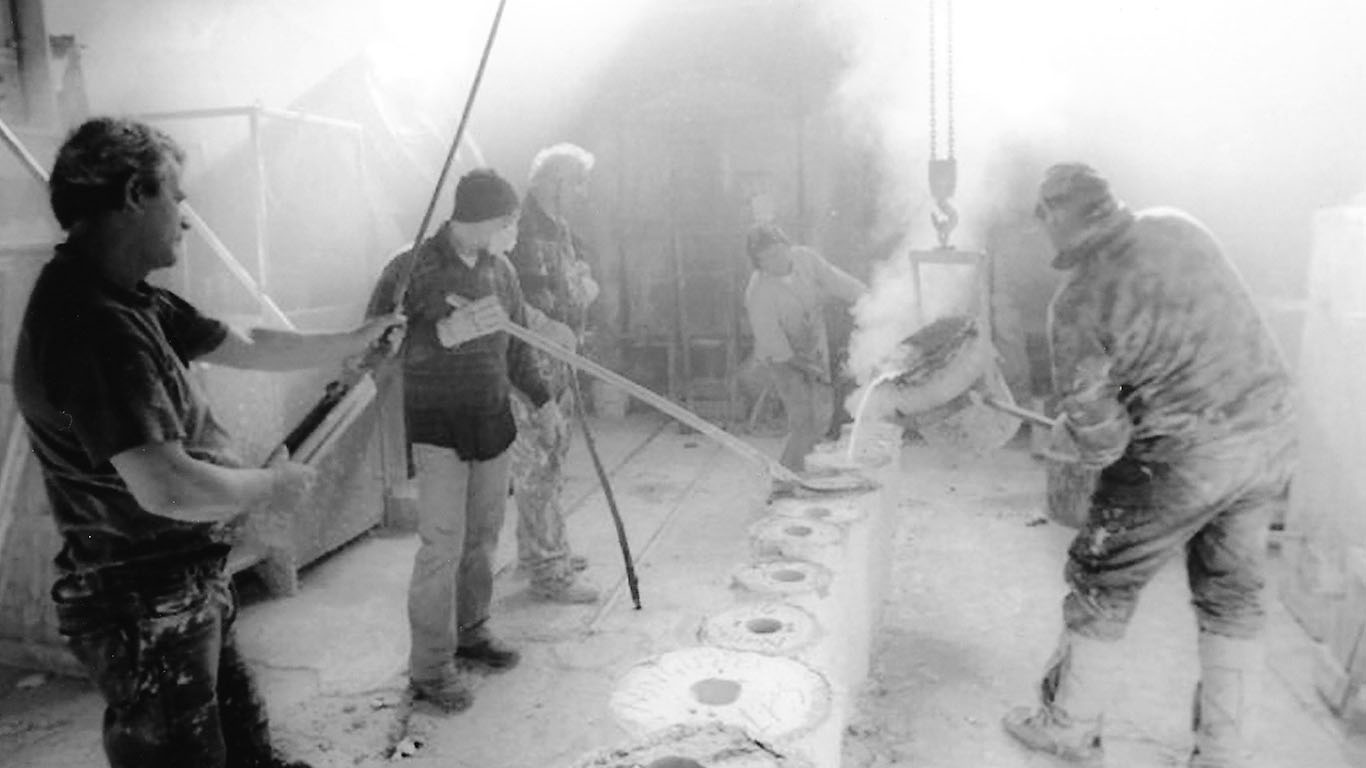 All the greatest national and international sculptors of the Twentieth Century have made the Cubro Foundry a timeless place where ancient Greece and modernity meet and where they measure themselves against a demanding clientele of the highest profile. The sculptor, more generally the artist, has known for more than a hundred years to entrust his creativity to expert hands that will give it an immortal nature.

In the works section there is a selection of works created for artists, designers, architects, and engineers, public and private bodies who have chosen to entrust their projects to our Artistic Foundry. Numerous works are part of the most important museum collection in the world as well as historical monuments such as the Pantheon in Rome.

The Foundry creations are a cultural and valuable contribution in all the countries of the world, from Europe to Asia, from Africa to America. The uniqueness and quality of the works entrusted to us are only the result of the severity of tradition combined with the sensitivity and skill of our founding craftsmen.

In the Foundry we take care of every single step and assist you in every single phase, from design to possible installation, making available to you all the departments and services necessary for carrying out the work and the project. 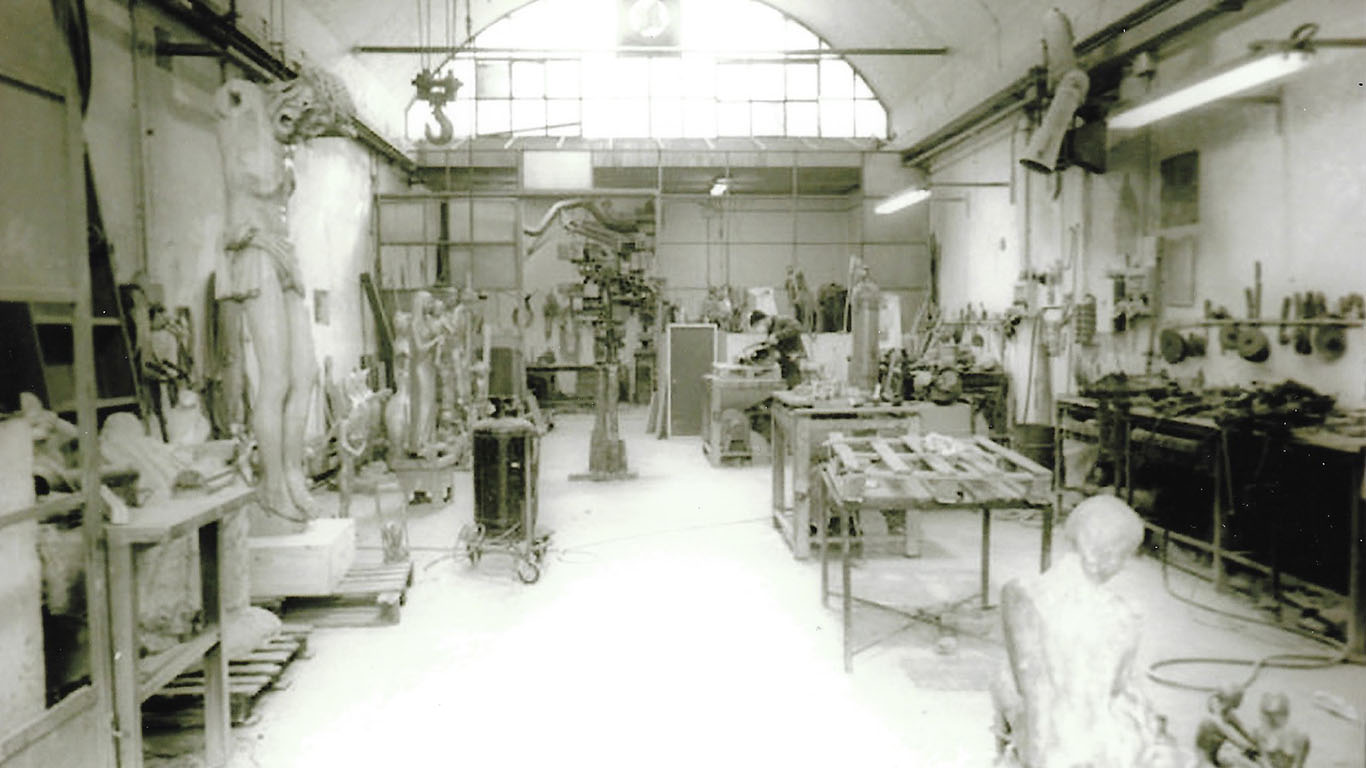